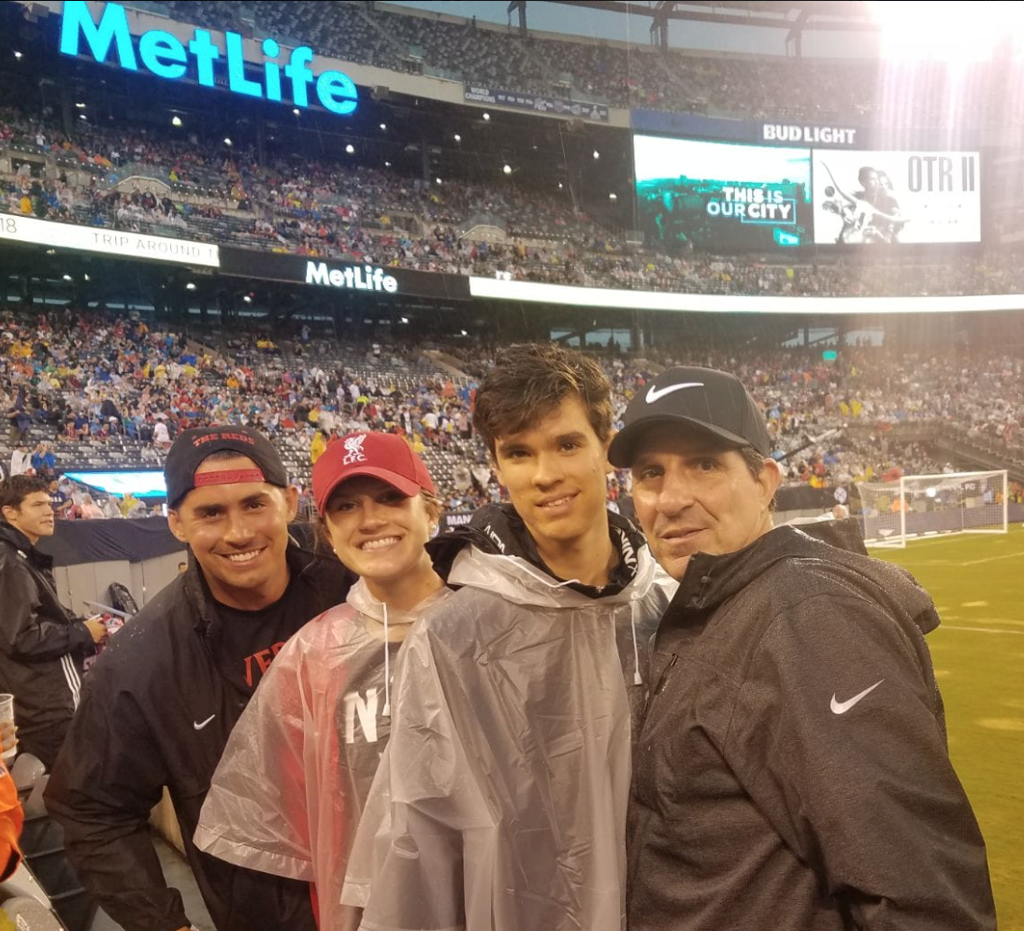 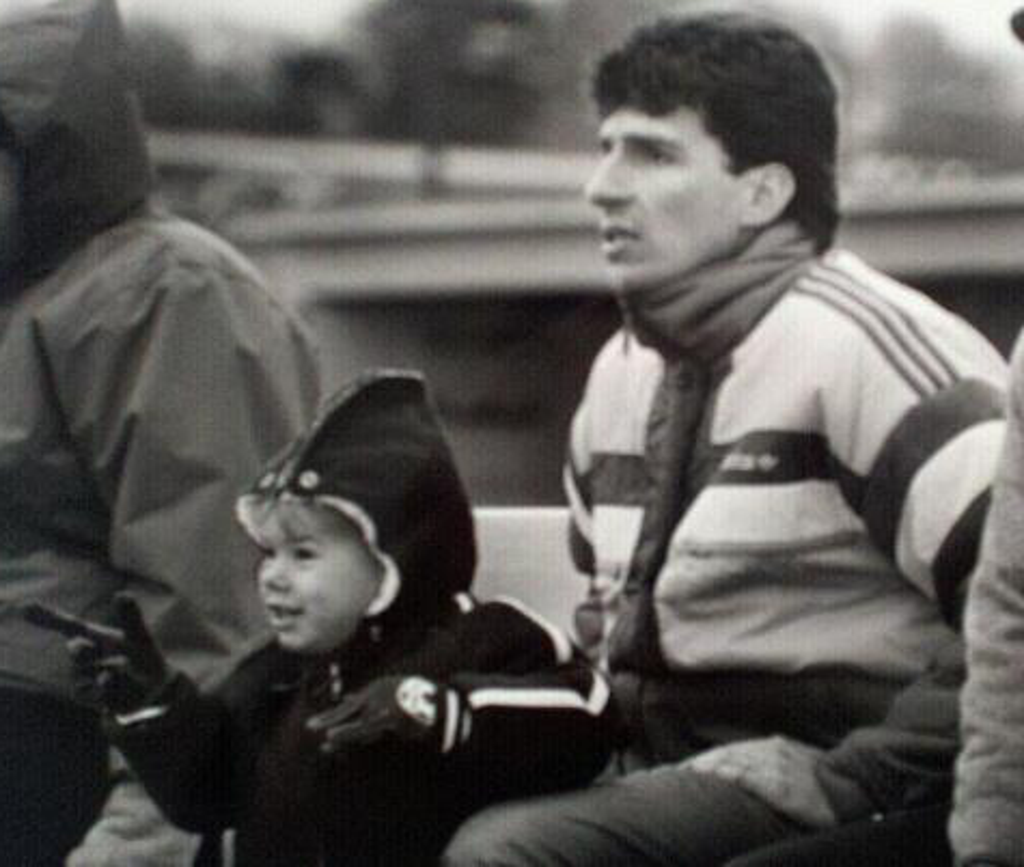 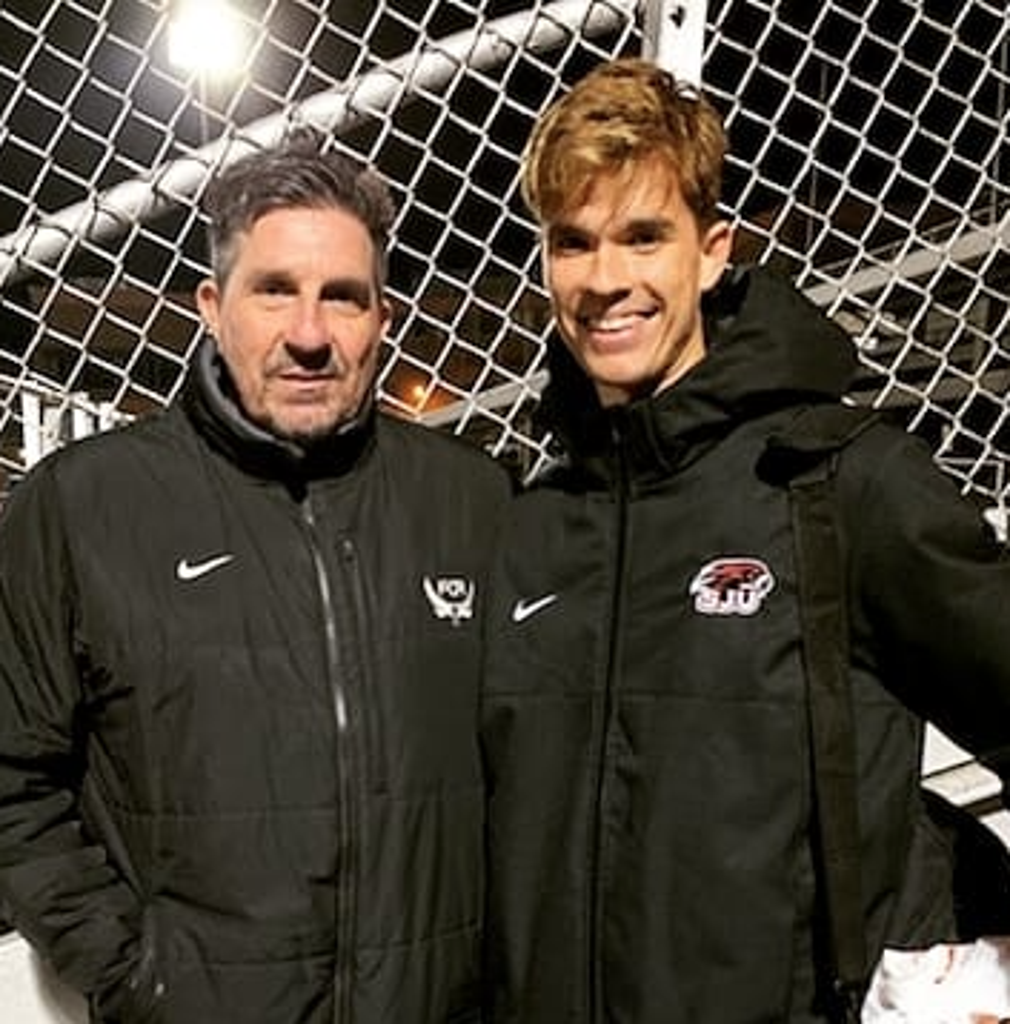 Mike Moyer has been a steady influence to the regional soccer scene for over 40 years.  Moyer has coached players, and instructed coaches at almost every level, including two United States Olympic Festivals.  At the festivals, Moyer served as assistant coach of the East Women's and Men's teams, to Hank Leung and Ed Townsley, and former MLS and Real Salt Lake Head Coach John Ellinger.  He taught physical education for 17 years, and coached high school boys' soccer for 17 years, where he amassed a 305-103-15 record at (3) Berks County schools... Wilson, Exeter and Fleetwood.

As a player, Moyer was named 1st team all-county in 1976 as the starting defender for Fleetwood High School's Berks County and District III championship team.  After graduation he played Division One college soccer at West Chester State College, and was a member of the East Coast Conference championship team as a freshman. Moyer was the starting center midfielder and co-captain his senior year at West Chester.

Moyer, who was awarded the USSF "A" license in 1987, is a sought after clinician, and has been on staff at some of the top clinics and camps in the nation.  He has been directing soccer camps since 1983.  He has been an EPYSA ODP head coach, and has instructed numerous coaching schools, including the United States Soccer Federation National Coaching Schools, where he was an evaluator for USSF "B" coaching license candidates.  Moyer coached the FC Delco U-19 Boys' team to a state cup championship in 1995.

Moyer's network to the college game is unmatched.  His relationship with the top college programs and coaches around the nation will be extremely beneficial to the FC REVS players and parents.  He has successfully recommended and guided hundreds of players to successful college programs.

Mike lives in Wyomissing and is married to Jen Moyer, who teaches health & physical education in the Twin Valley school district, and has 3 children:  Keegan - 35, Mia - 24, and Max - 22... one grandson - Brooks - 4, and one granddaughter Everly (1). 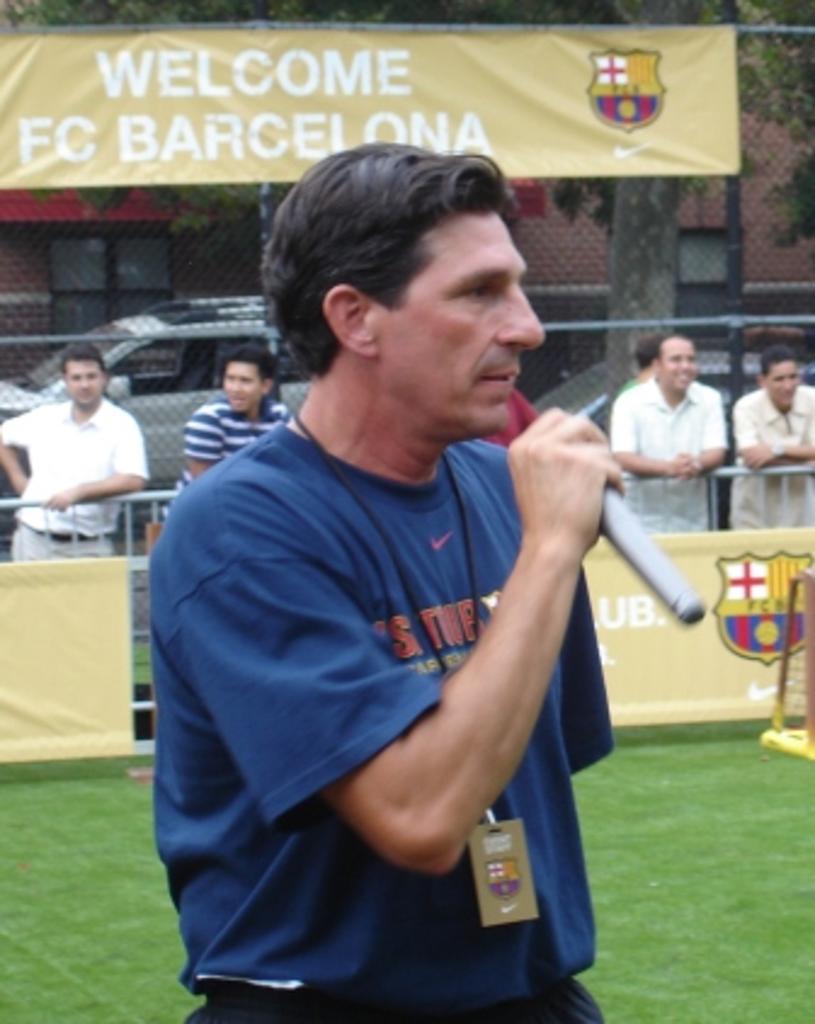 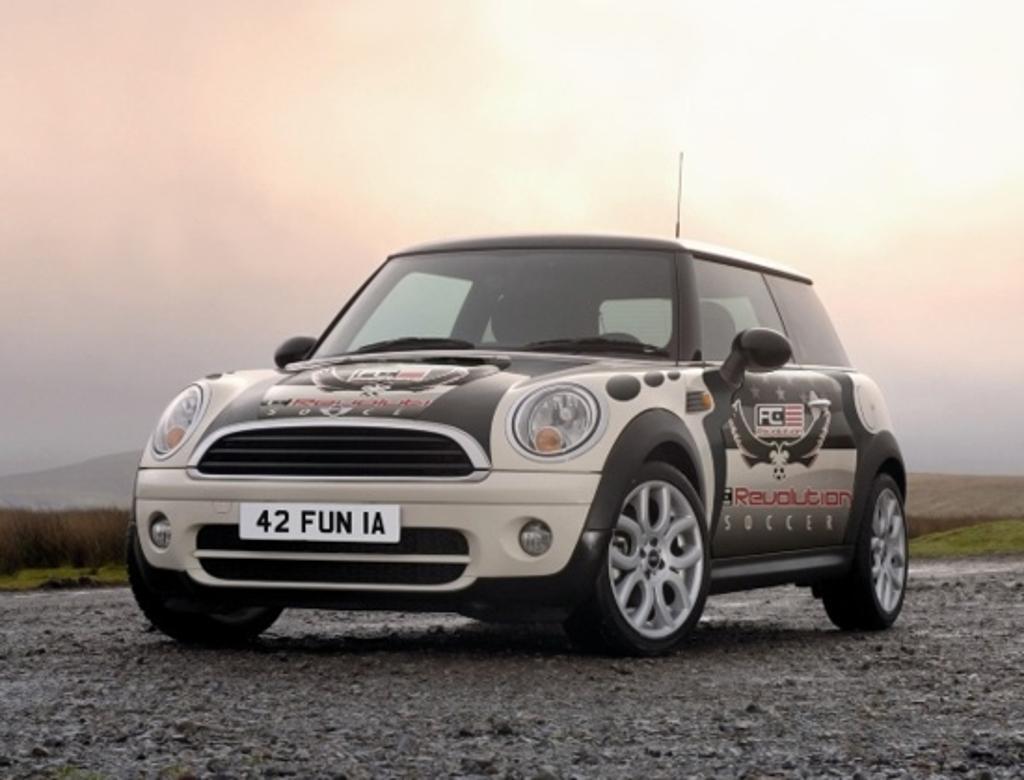 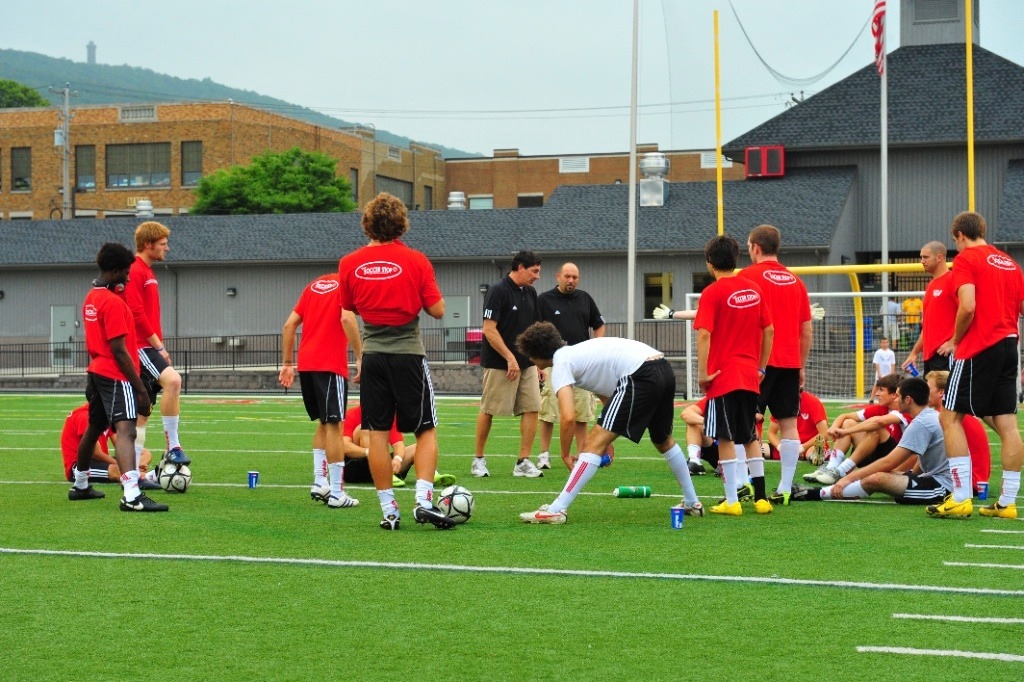 2 Bus Loads of Players and Families Head to QUEENS! 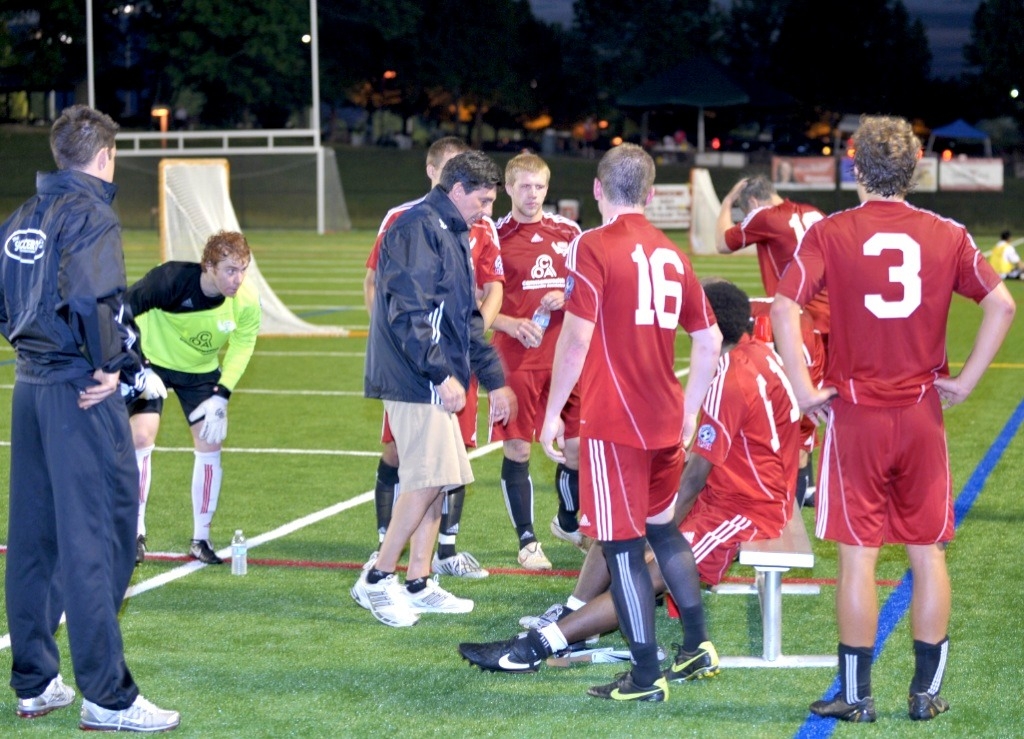 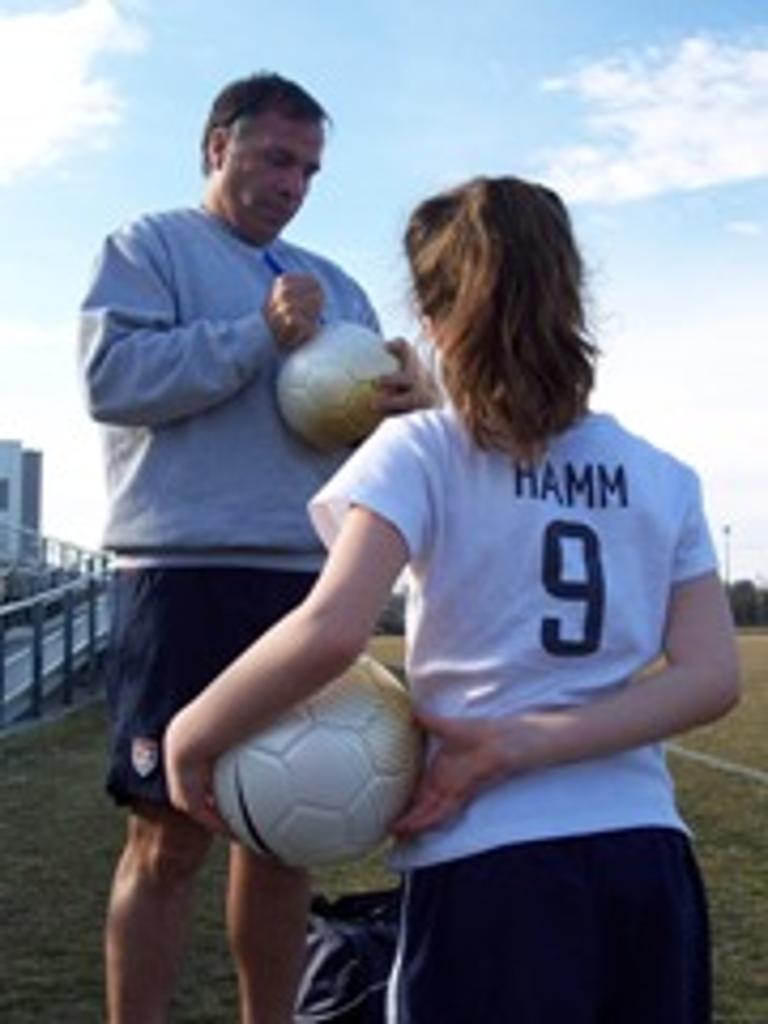 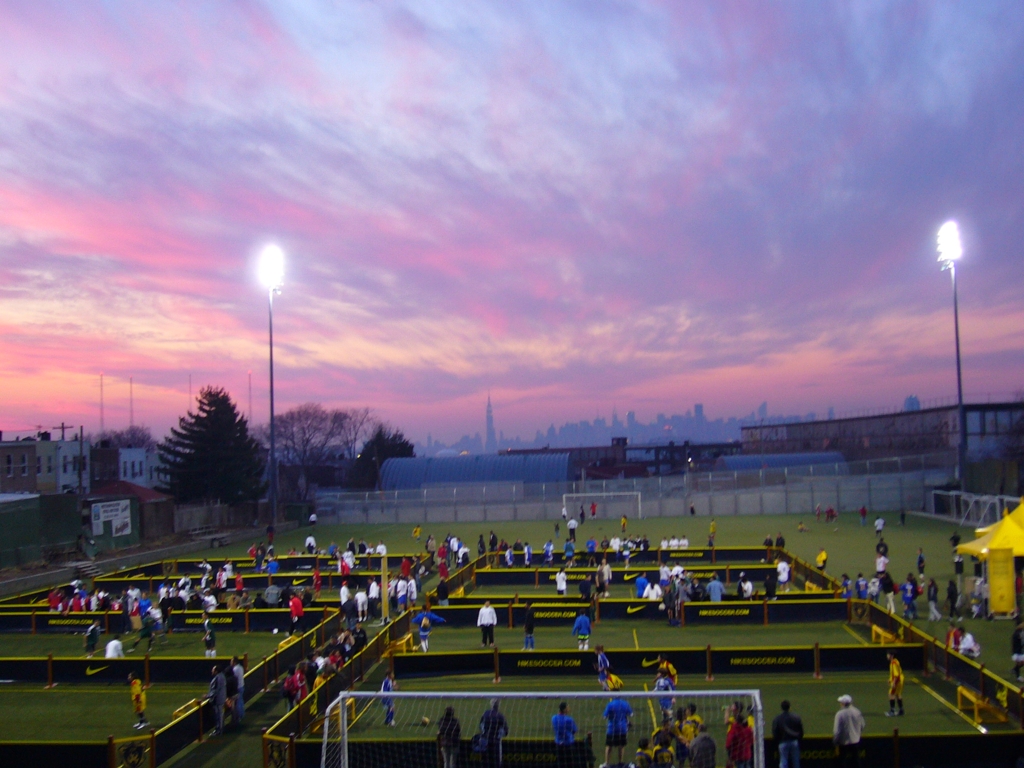 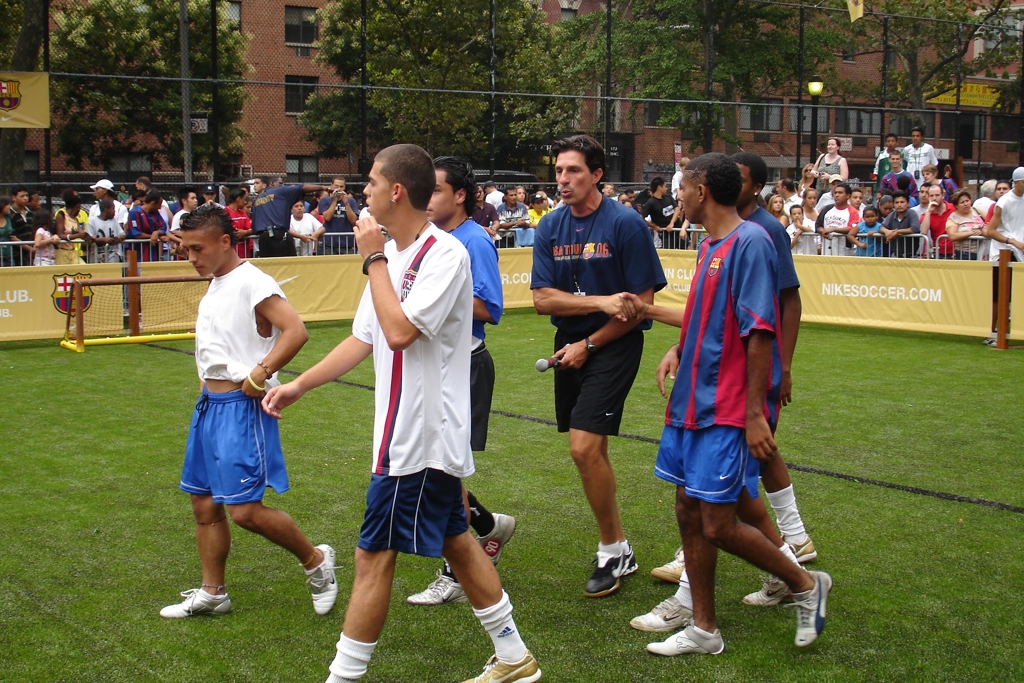 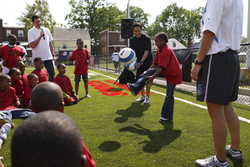 Club Director of Coaching - Mike Moyer has been involved as an emcee for NIKE, The United States Soccer Foundation, and the Philadelphia Kixx.  Check out the links, videos and photos below! 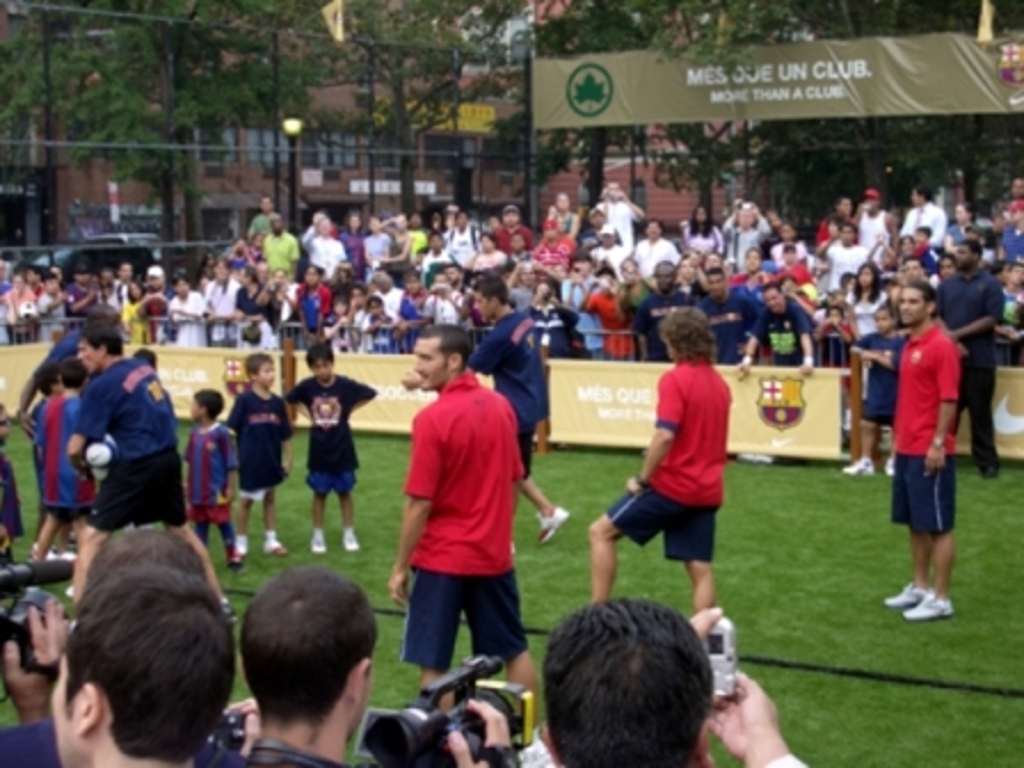 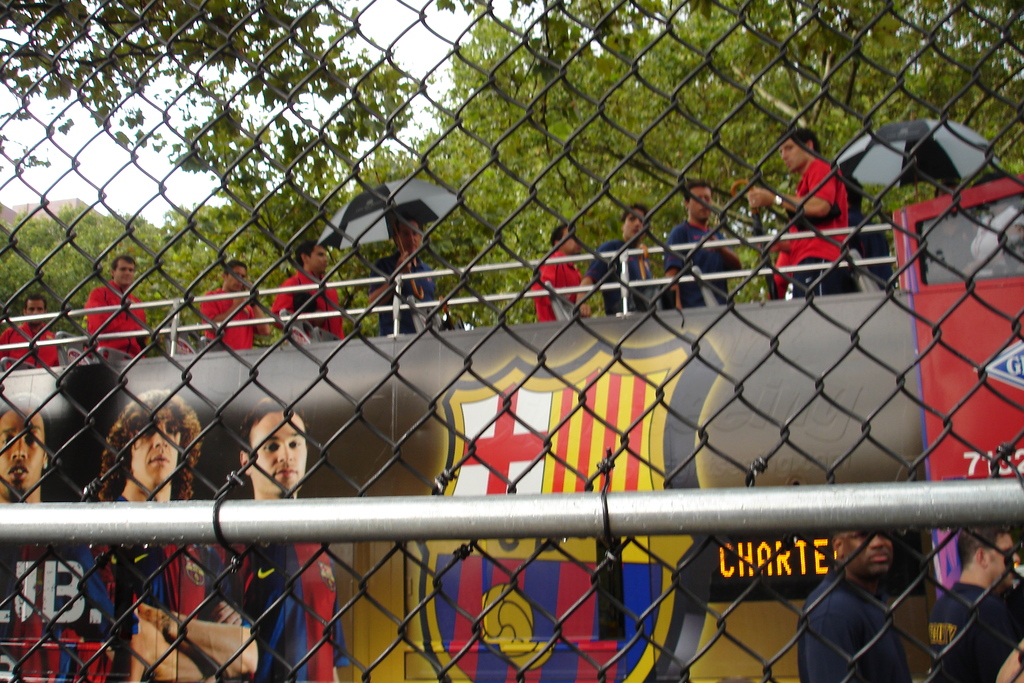 BERKS COUNTY, PA --  FC Revolution co-owner and coach Mike Moyer was honored Sunday with his induction into the Pennsylvania Sports Hall of Fame.  Moyer was presented the prestigious honor by the Berks Chapter of the PSHF for his outstanding past and present contributions to the game of soccer.  Moyer is a graduate of Fleetwood High school and West Chester University and was an athlete who played at both the high school and collegiate levels.  As a four year varsity team member and Co-Captain at West Chester, he was a member of the team that won the 1977 Division One East Coast Conference championship.

Moyer, who was awarded the USSF "A" National coaching license in 1987, has served as a coaching instructor and has held a number of coveted coaching positions. In addition to assisting the East Men's and Women's teams at two US Olympic festivals, his remarkable history includes coaching at almost every youth, collegiate and professional level and includes coaching positions at both West Chester and Alvernia College. Professionally, he assisted the Philadelphia Freedom and served two years as the head coach for the Reading Rage, where Moyer brought them the first and only divisional championship in the team's 12 year history.  Moyer, who worked for 17 years as a health and physical education teacher in the public school system, is known as a tireless advocate working to raise media awareness to soccer's immense popularity in the US and as a leader in raising the level of soccer play among youth players in the United States.

In 2007, Moyer was instrumental in forming a three year teaching agreement, one of the first of its kind in the US,  between the  Everton Soccer Club in Liverpool, England and the FC Revolution soccer club in Berks County, Pennsylvania.  Everton, one of world's most historic soccer clubs and one of the top teams in the English Premiership has been called home by some of the world's greatest players such as current Manchester United star, Wayne Rooney.

Relatively young and fast moving, FC Revolution, founded in 2004, has already established itself among the top soccer clubs in Eastern Pennsylvania. Fielding boys and girls teams from U8 to U18, the club has become well known for its innovative programs and instruction, excellent team performance, individual player development, and an outstanding staff of coaches. 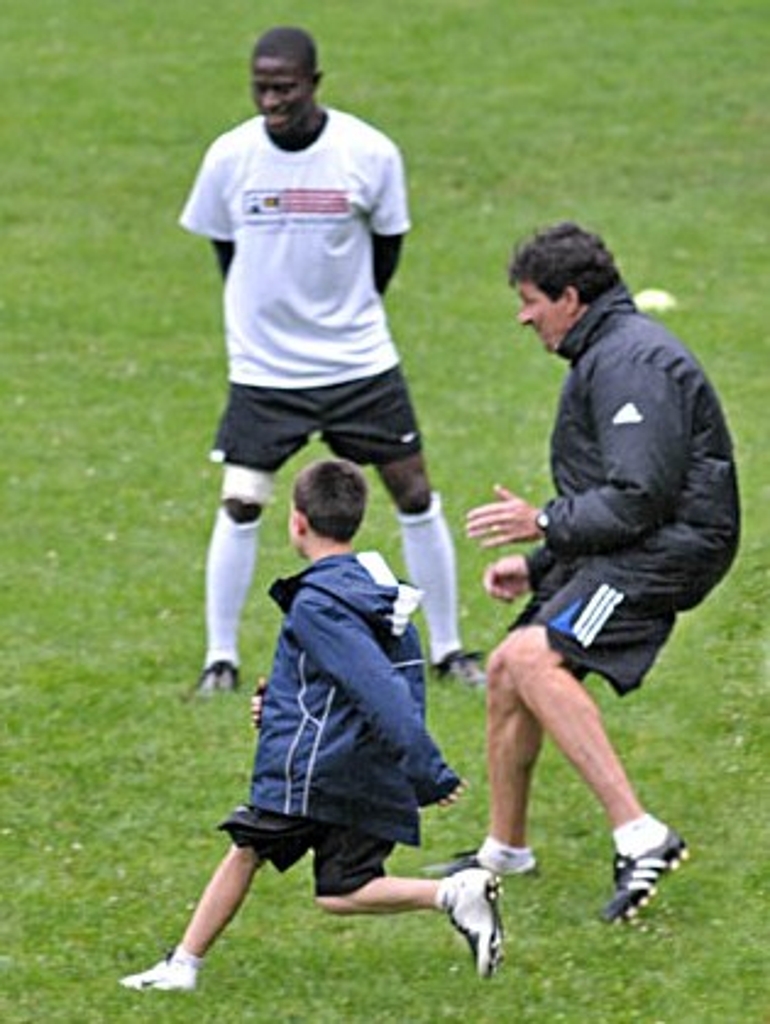 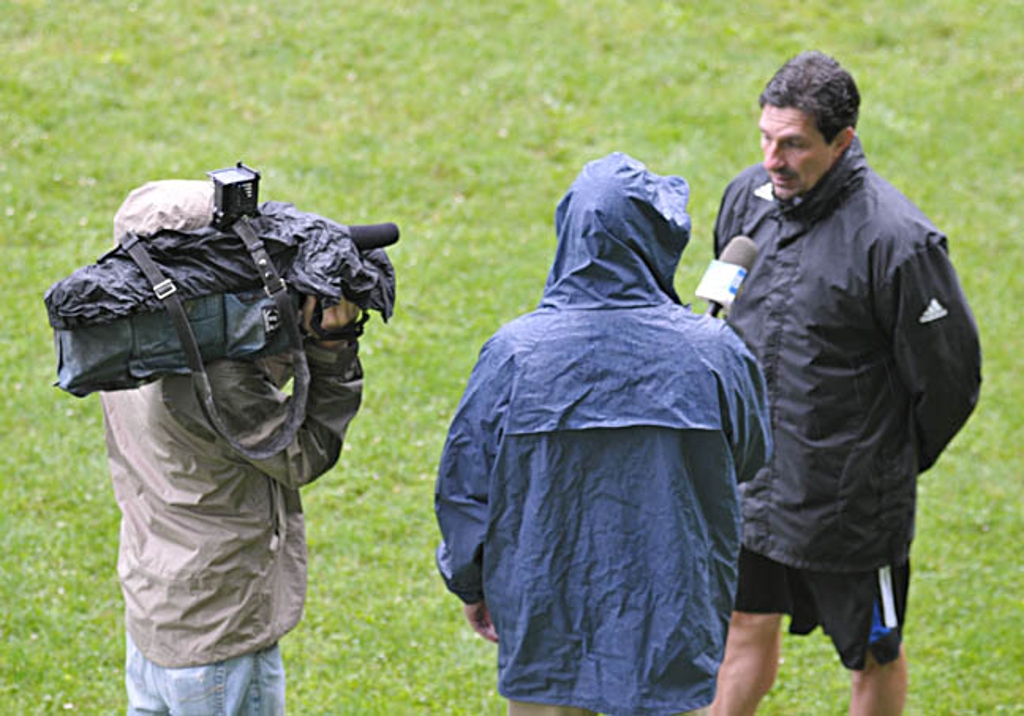 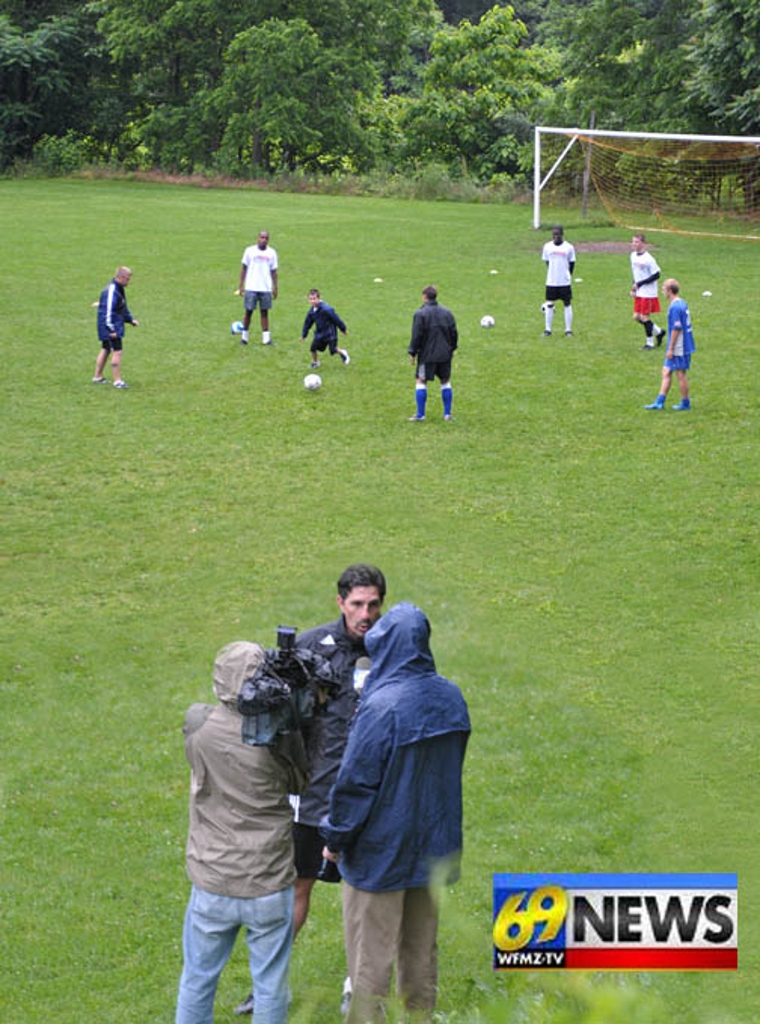 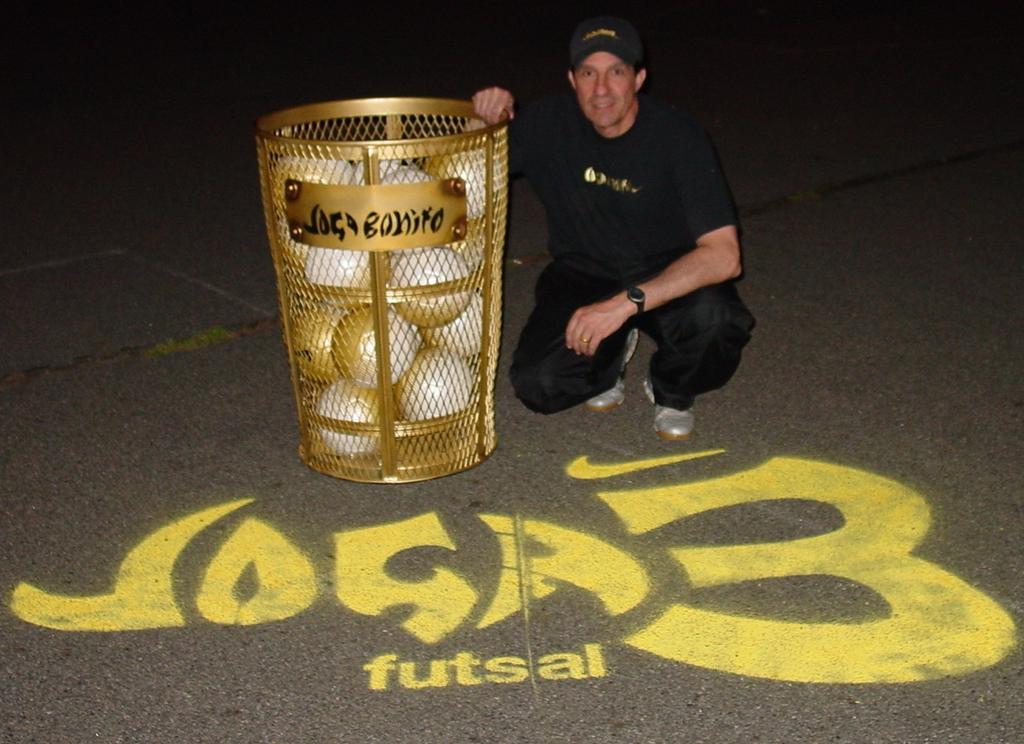 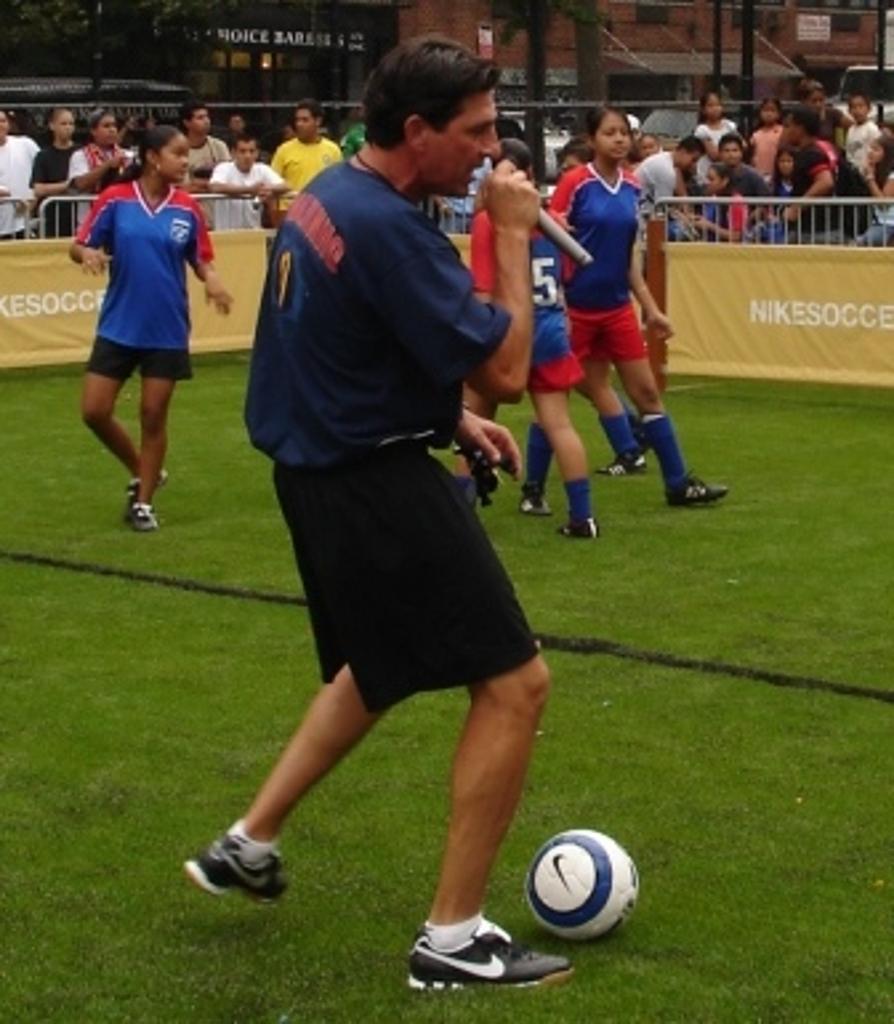 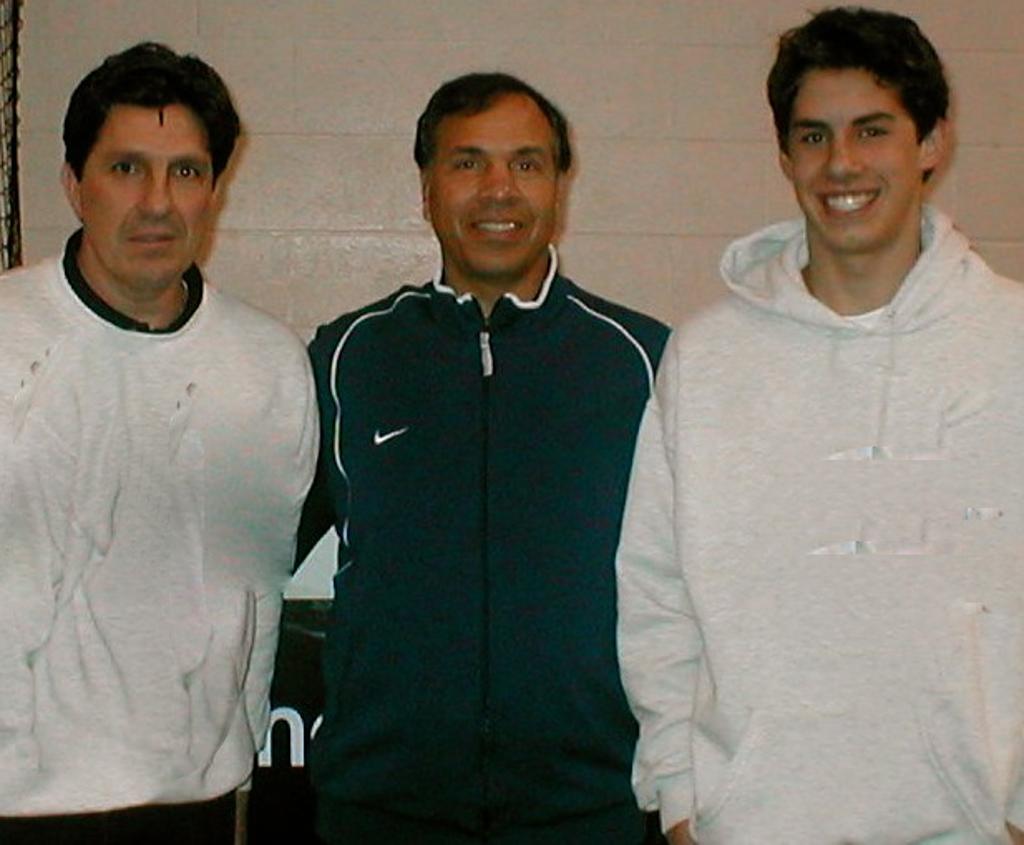 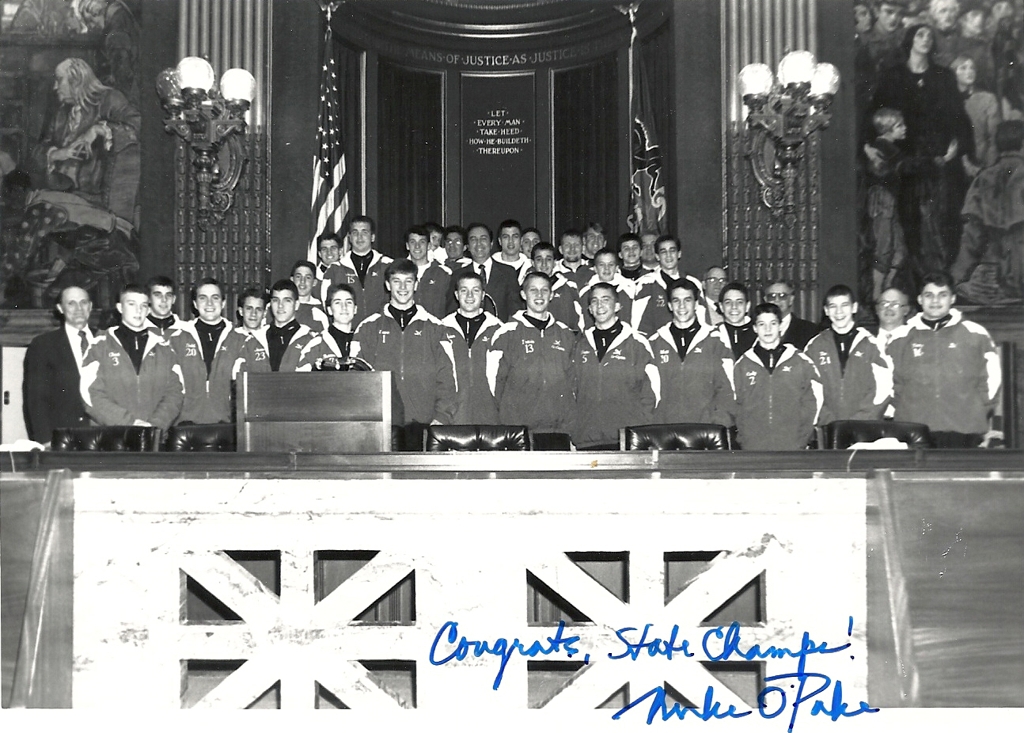 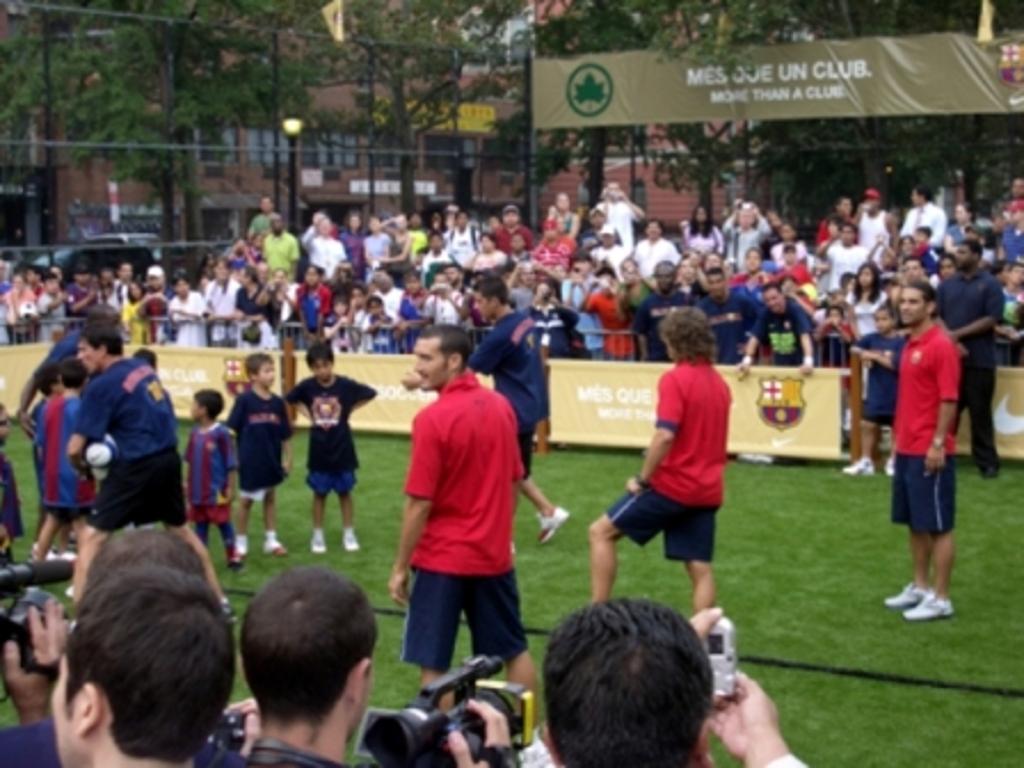 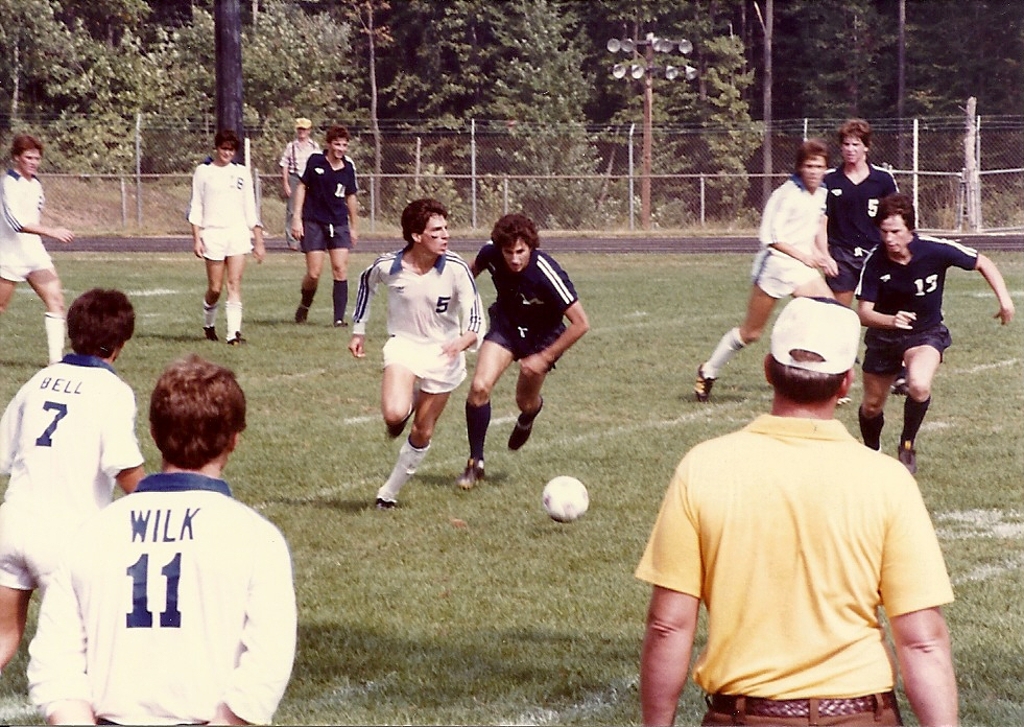 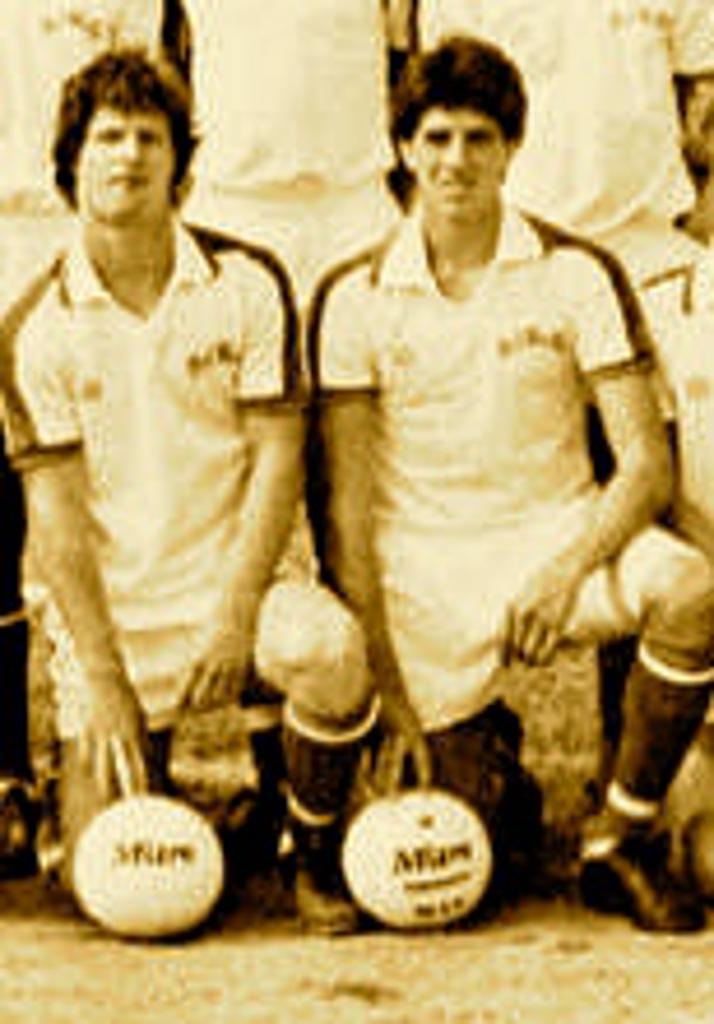 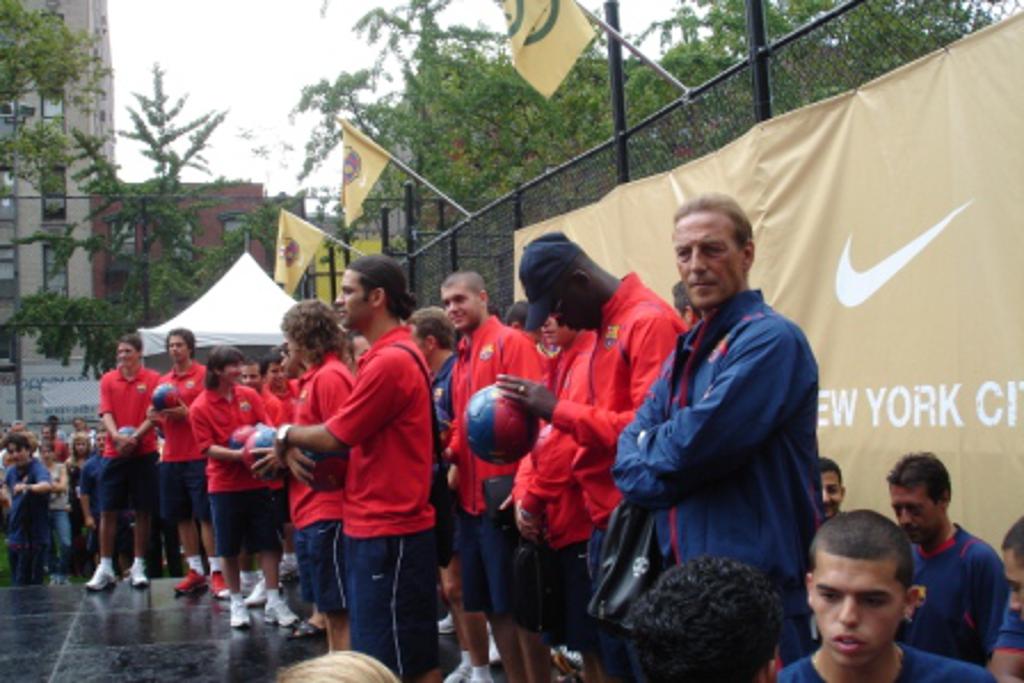