I am so excited to be back with the FC REVOLUTION club as the newly appointed Director of Coaching.  I see my objective (as the D.O.C.) to ultimately do one thing:  to help develop and further improve the FC Revolution Coaches so that all of the FC REVOLUTION PLAYERS can maximize their potential. 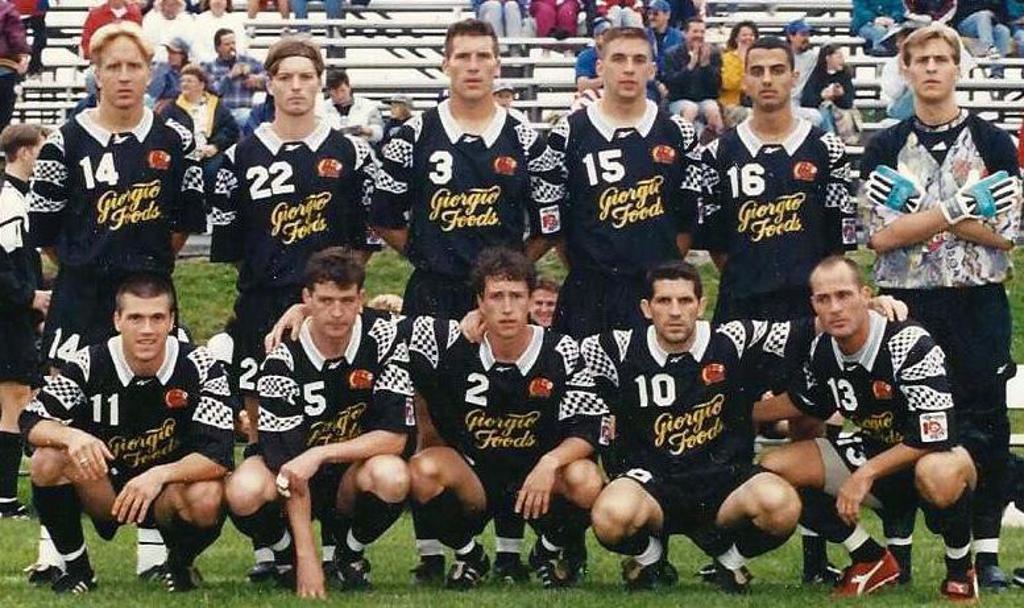 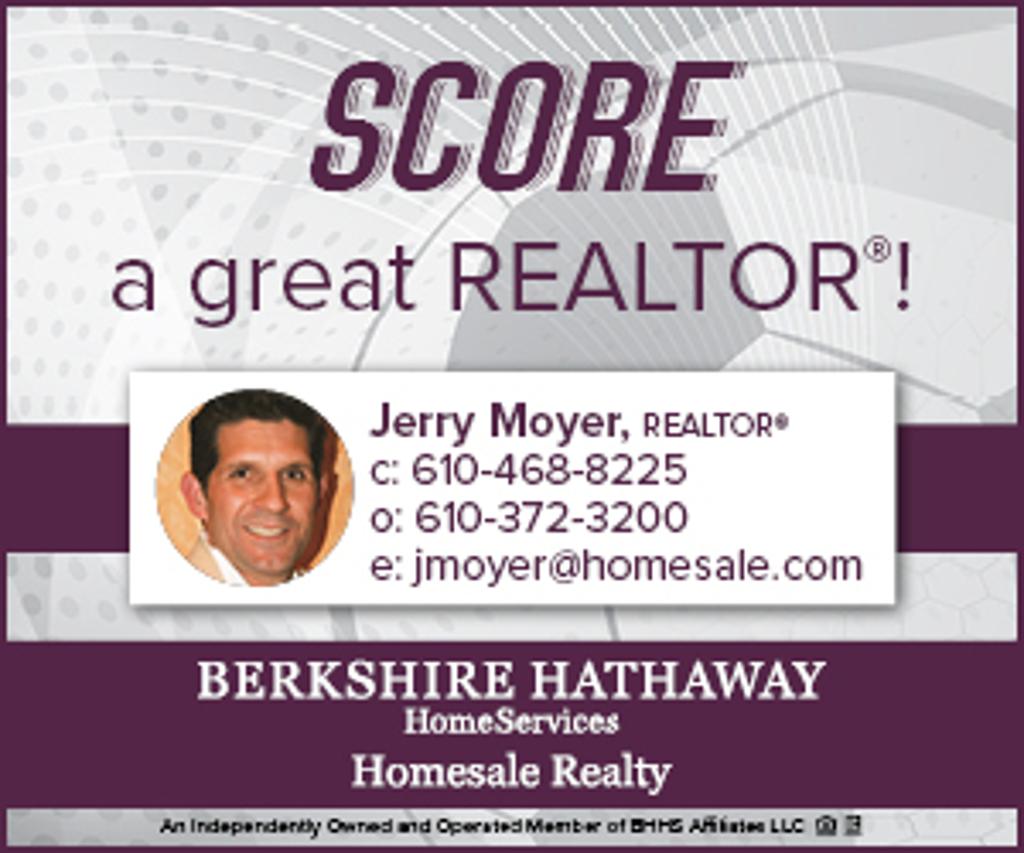 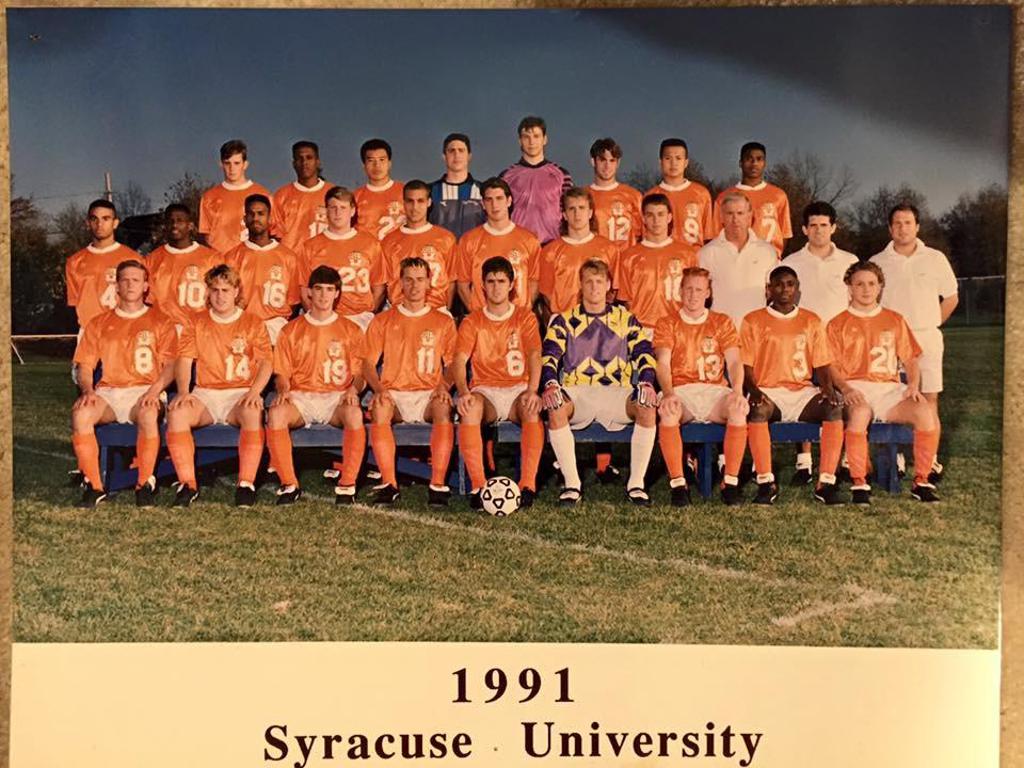 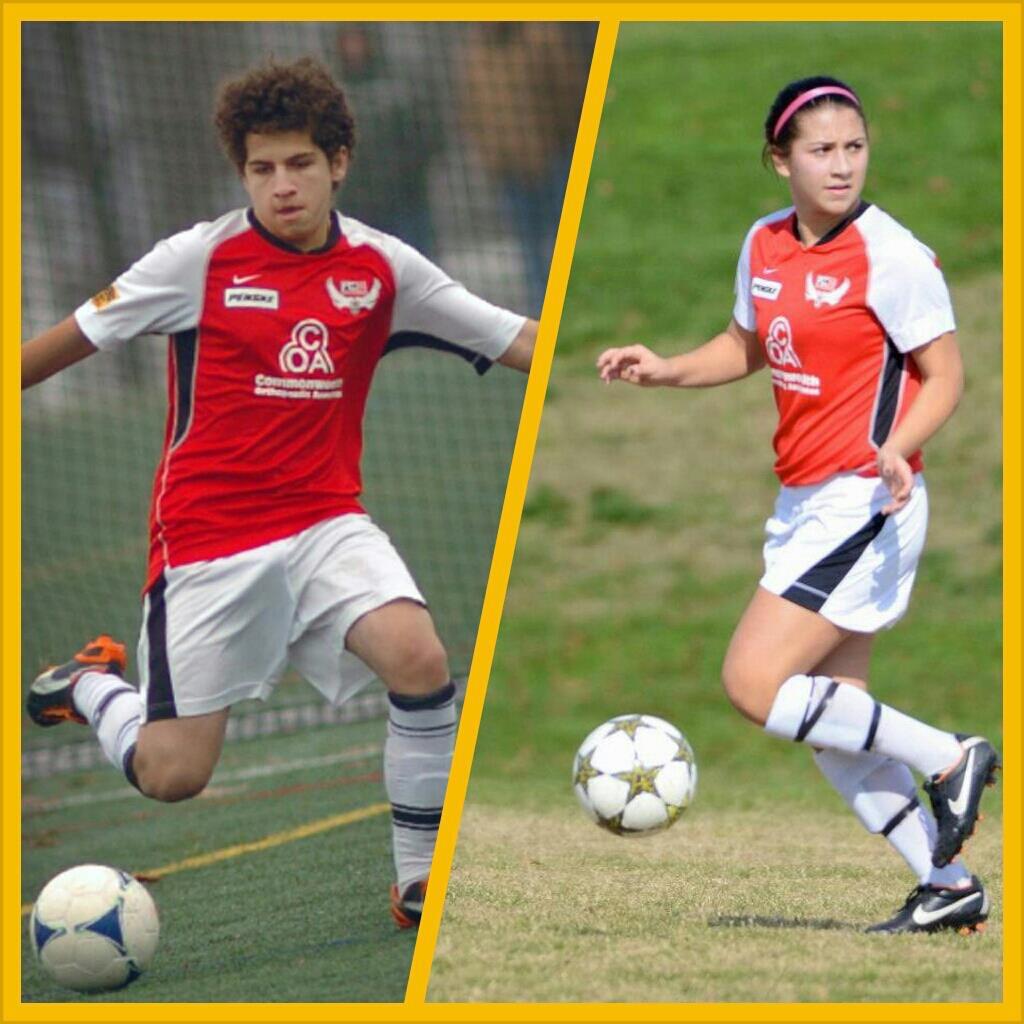 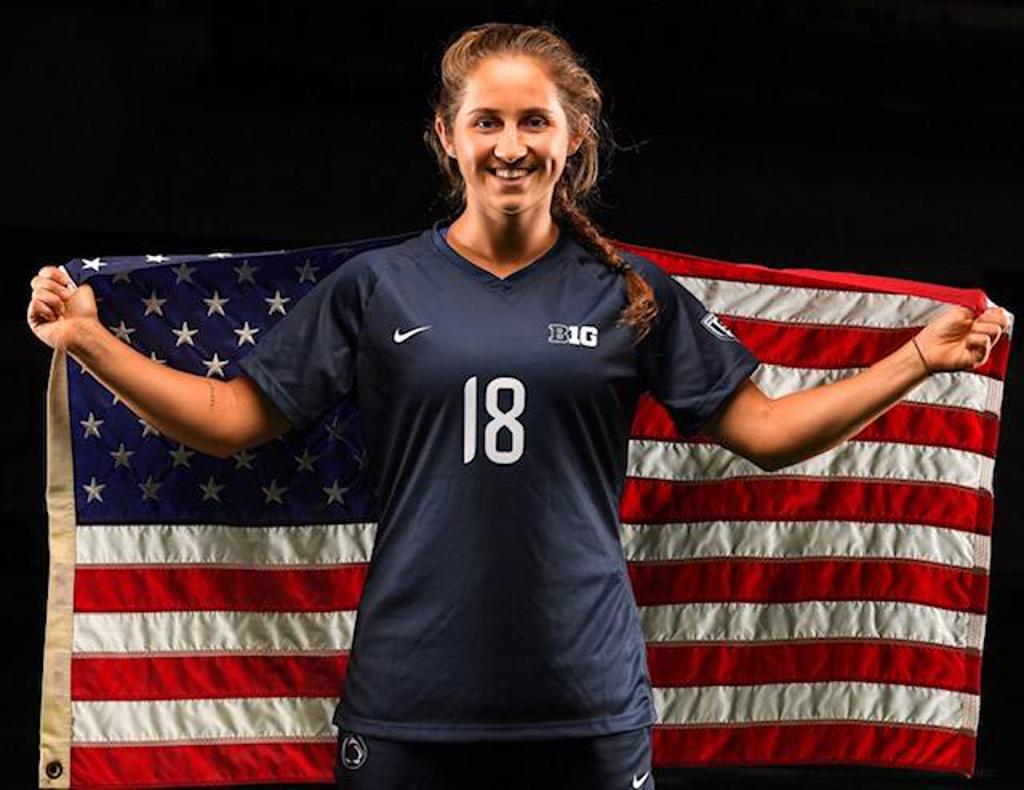 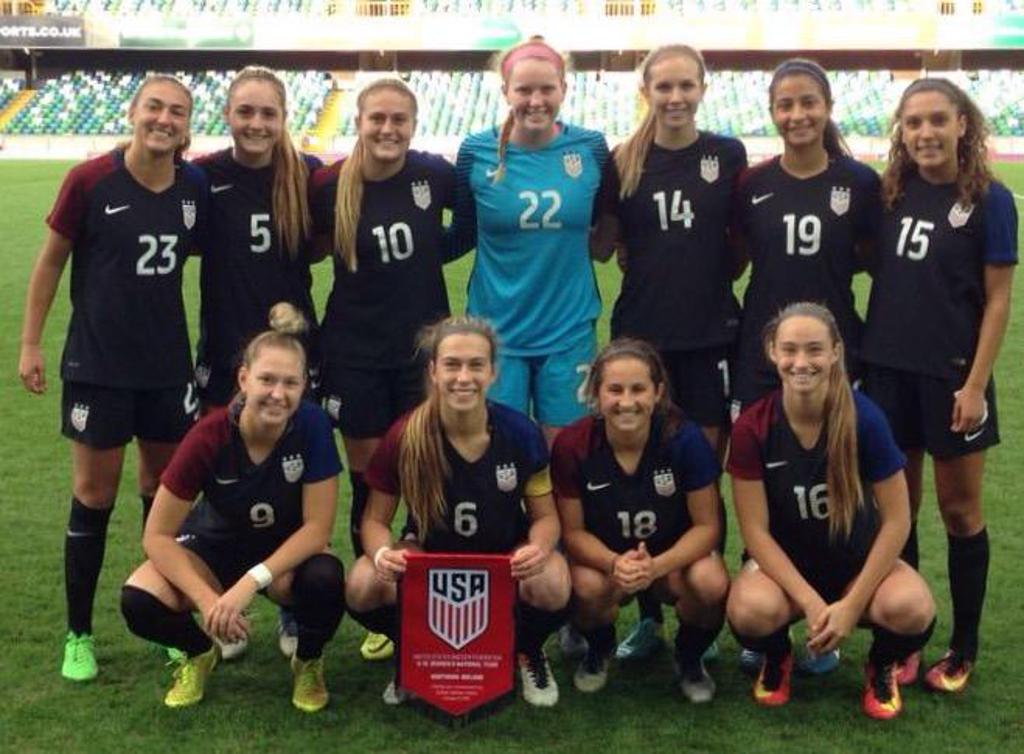 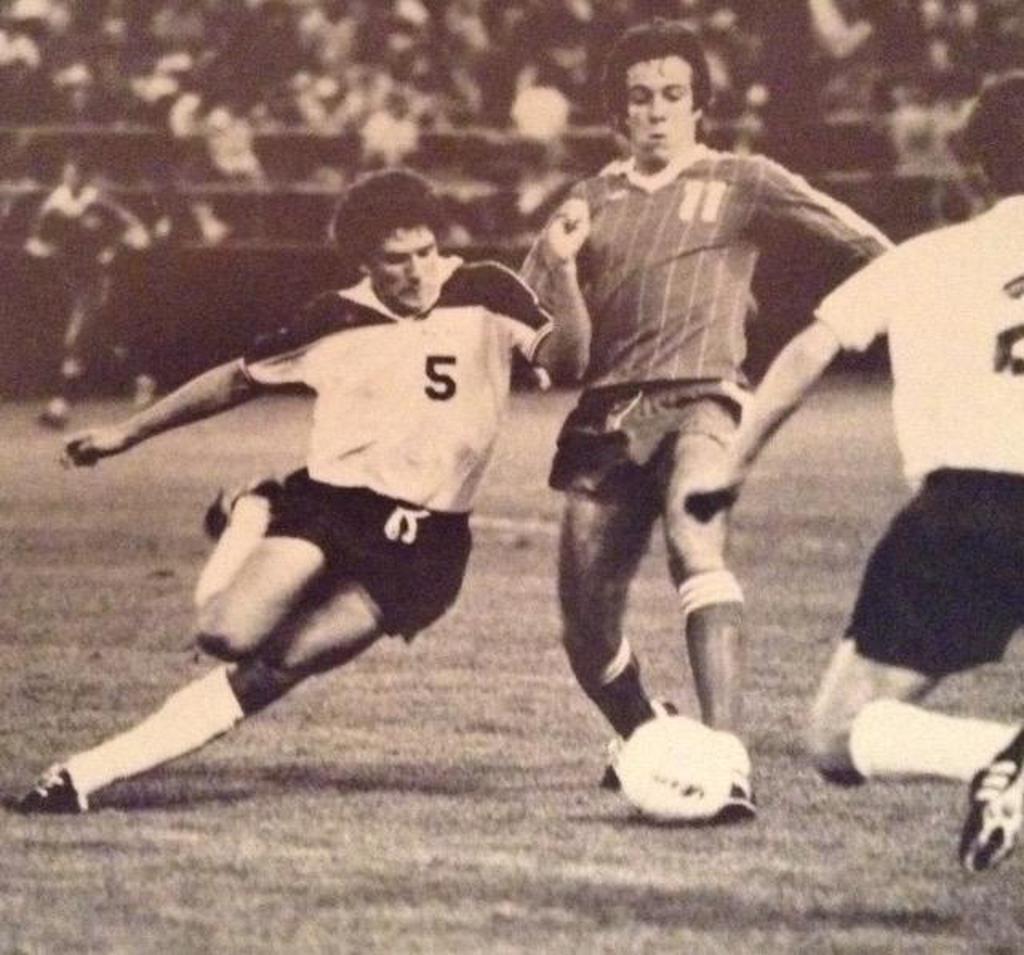 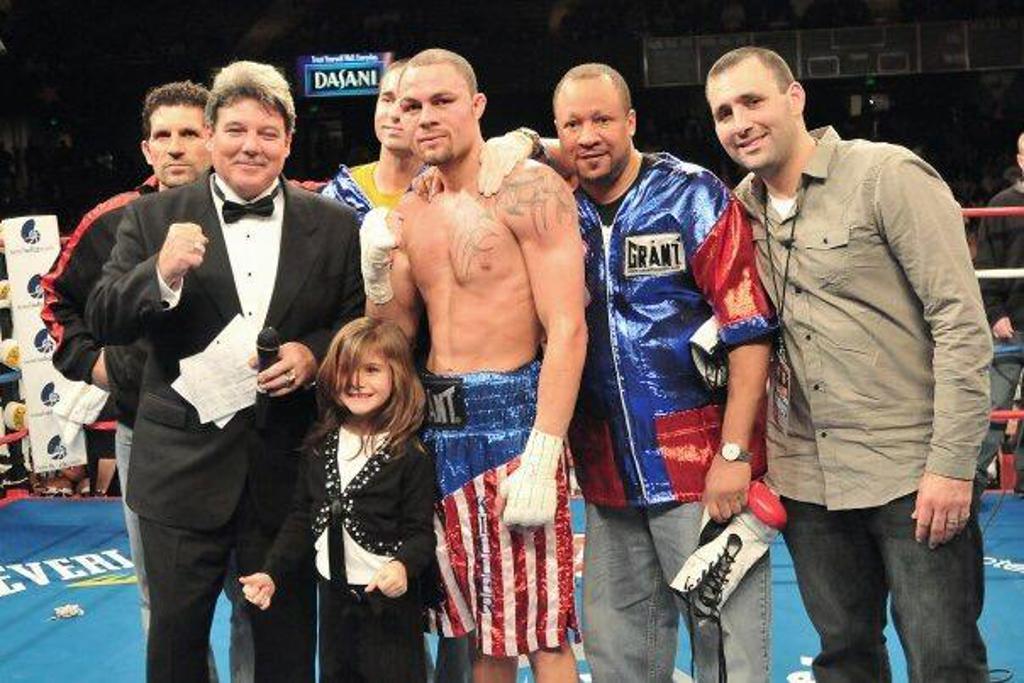